Gary C. Horton grew up in South Carolina where his family roots run deep. A former intelligence officer and newspaper columnist, Mr. Horton’s short fiction has been syndicated by The PEN Syndicated Fiction Project, published in the Sacramento Bee, The Village Advocate, and aired on National Public Radio’s The Sound of Writing.

A guiding principle in Mr. Horton’s life and writing was inspired by the late Mel Tolkin, mentor to novelist and television writer Carl Reiner and film producer Mel Brooks. Tolkin taught the only story that mattered was the story of the human condition and what happens in the human heart.

Gary Horton is a graduate of Clemson University. When he isn’t writing, he’s rescuing dogs and cats, gardening or backpacking through the Blue Ridge Mountains. 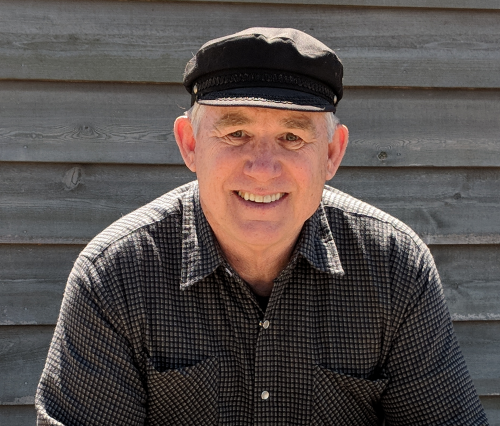